My client (a teacher) said in exasperation. “I’ve been at this game for over ten years, and I’m tired of the performing, and showing up in the form that everyone else wants. This isn’t sustainable. I’m exhausted. Can’t I just be me?”

I was listening deeply, trying to find the thread of what it was that was holding her back from letting go of other people’s expectation.

And there it was.

Inside the longing inside her voice, and the tone in which she spoke, I could hear the fear – that little girl inside – who wants to be liked, who wants to be accepted, and who isn’t sure that she – just as she is – is good enough.

“I’m not….[insert the thing that stops you from truly stepping in].”Call them limiting beliefs, conditioning, gremlins, whatever…we all have them, no matter who we are and where we are in our journey.

But knowing them, bringing awareness to them is the KEY to then being able to shift them.

And when you shift that stuck-ness…that’s when you finally allow yourself to do what it is that you’re truly desiring.

Just as she is. For who she is.

And through this process – which…by the way…involved her unraveling her story (because I can’t write without reminding you that your story is the key to your business + personal transformation), she was finally able to create a business that was based off of her own unique talents.

Was it scary? YES. She’s still scared of what others will think.

Is she doing it anyway? YES. Because at some point the pain of staying small and contained is greater than the potential fallout of TRYING.

And did it work? Is she making money? YUP. In fact…she’s facilitating, hosting sold-out workshops, and she messaged me last week to say a corporate company is paying her 4-figures to come and speak for a couple of hours.

To show up as she is. To get paid for who she is.

That’s what I call freedom.

I’m curious, if you were able to move through the things that hold you back, what would you be doing? How would be showing up? What would freedom look like for you? 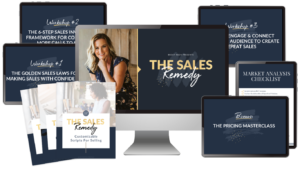 Get the Easy-to-Implement Sales Framework For Women Who Want to Boost Their Confidence, Make More Sales, & Expand From a Place of Abundance—Not Contraction or Scarcity. 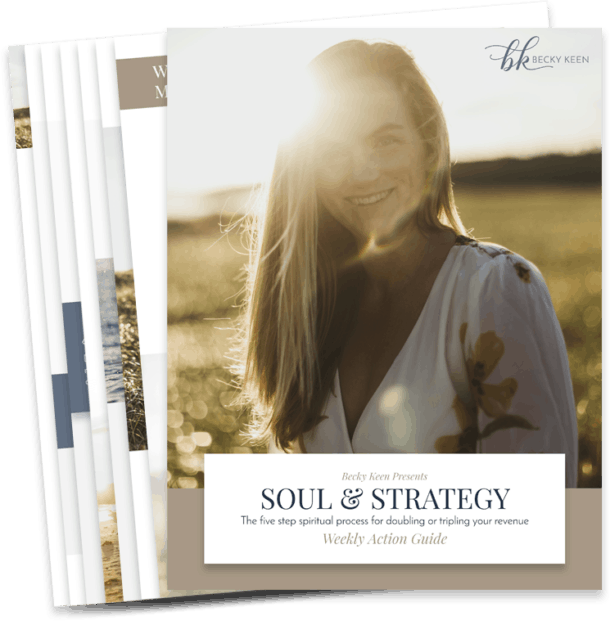 Fill out the form below to get instant access to this proven action guide. 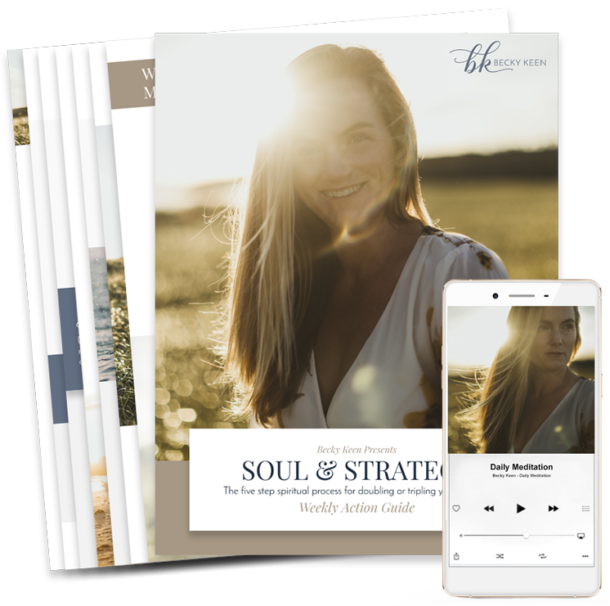 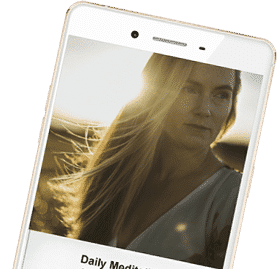 calling the money in

Fill out the form below to get access to this free meditation.

Fill out the form below to be one of the first to know when the doors to the Spiritual Business Mastermind open.